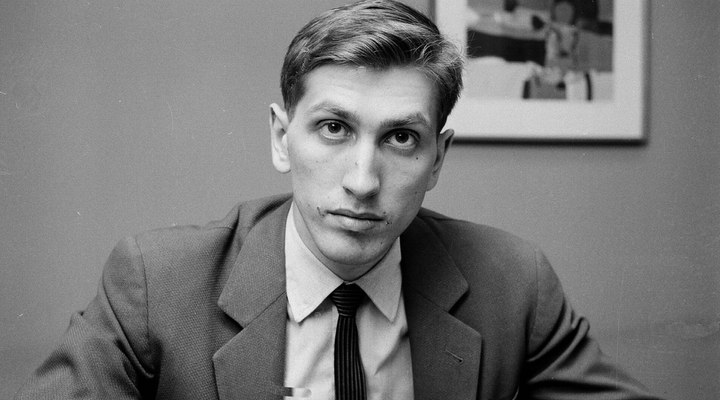 Bobby Fischer was one of those personalities that defies definition. Some have called him a maniac while others have called him a genius. His chess was as beautiful as a Da Vinci painting but his off-the-board antics were the stuff of a public relations manager’s worst nightmare. In his later years Bobby was remembered less for his works of art on the chessboard and more for his often incoherent rants and incessant anti-Semitism. By the time that he passed away in January of 2008 he was living an isolated life in Reykjavik, Iceland where he brought down the Soviet Chess Machine in 1972.

Gardar Sverrison is considered to be the only real friend that Bobby had during the final period of his life. Now, Gardar has published a book in Iceland (English edition coming in 2016) that opens up a new window into the world of Bobby Fischer. Instead of focusing on the same tales we have seen in Bobby Fischer Against the World and Pawn Sacrifice, Sverrison dives headfirst into the deep intellectual and emotional motivations that made Bobby Fischer who he was. The rants and unusual behavior was something that the world will always remember but the underlying reasons for why Bobby acted the way he did have always been the stuff of societal conjecture and armchair psychology. Now, readers around the world will have unparalleled access to the psyche of the man who single-handedly changed the face of chess forever.

Back on with Bobby Fischer is available for purchase in Icelandic language here. English edition is due out in 2016.

Read more about the book, its author and subject on Chessbase.