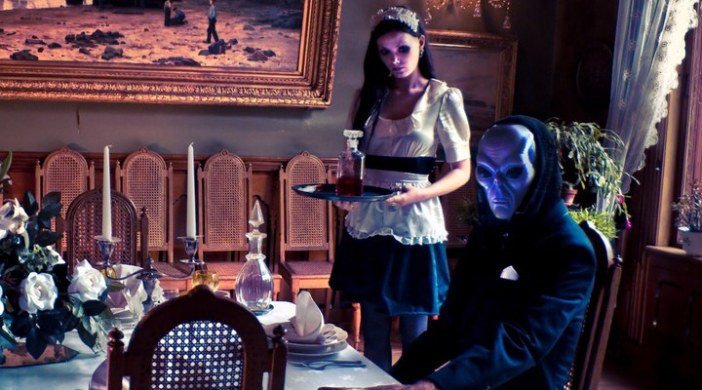 It is no secret that Kirsan Ilyumzhinov loves Russia and its benevolent leader Vladimir Putin. Chess websites and blogs painted the web today with news that the FIDE Candidates Chess Tournament 2016 will be held in Moscow. The winner of the Candidates tournament will face Magnus Carlsen at the World Chess Championship 2016 in the United States. Of course it is no real surprise that the tournament is set for Moscow. The FIDE president has a long history of mingling with some of the world’s most unusual and dangerous people.

Okay, so the third one is up for debate but he once tried to arrange a World Championship match in Baghdad and played chess with Gaddafi shortly before the dictator was overthrown by UN and UK forces. Curiously, Ilyumzhinov visited Libya and Iraq both shortly before their downfalls. Now as Vladimir Putin’s Russia continues to take on more aggressive roles in world politics, Ilyumzhinov is once again cozying up to the longtime president. Is Russia making moves to become a major influence in world chess once again? My money is on the revitalization of a Soviet-like chess machine and the return of the Russian Bear.

Read more about the 2016 Candidates Tournament on Susan Polgar’s website.