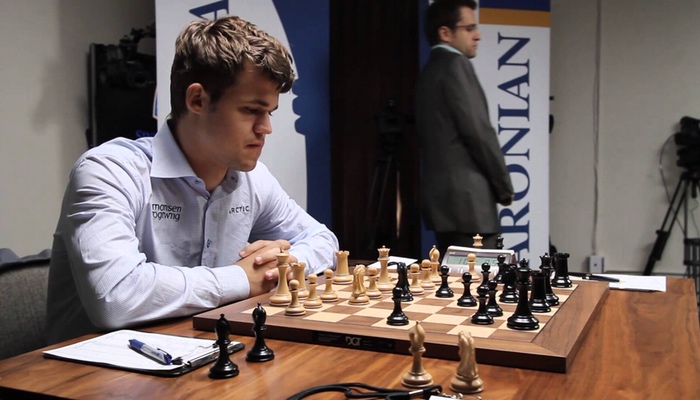 Commander Exorcist is an amateur chess player and avid fan of the game who lives in South Texas. He began writing about chess in 2014 and has since explored the game from a multitude of analytical viewpoints. He has the honor of having been crushed on the board by Boris Avrukh and Nigel Short. In his spare time he is a father of two beautiful girls, an ordained minister, a horror movie and industrial music fanatic. You can usually find him online playing on Chess.com or playing Elite Dangerous.

Unless otherwise noted, all content is Copyright (c) 2014-2021 by Campfire Chess. All Rights Reserved.